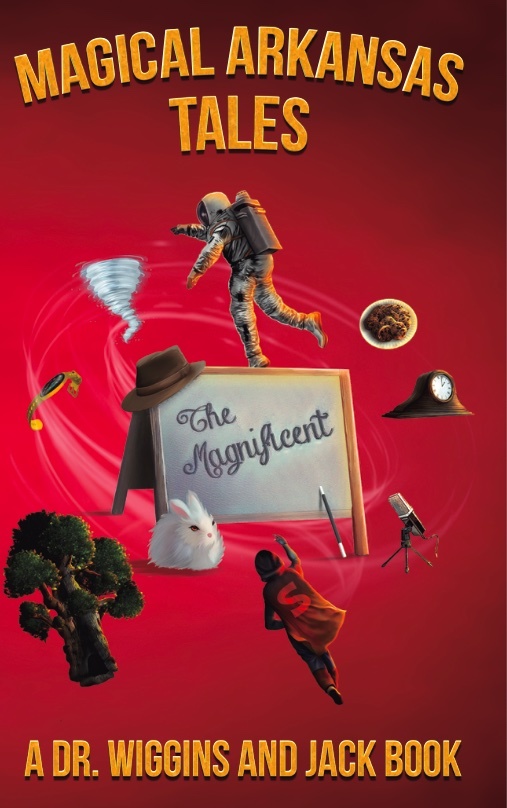 Ranked in the Top 100 in Amazon's Children's Multicultural Literature

Jackson Green desperately wants a bike for his tenth birthday. But in 1919, times are hard in Cabot, Arkansas. When the best his father can do is give him an ugly stray dog, Jackson's wishes mysteriously start coming true.

Charlie is a nine-year-old girl in the Great Depression who loves reading about aliens from the moon. When a new kid moves to town, she becomes convinced he is the beginning of an invasion that only she and her best friend, Porter, can stop.

In the 1950s, eleven-year-old Joy feels abandoned after her mother's death. Feeling picked-on by her stepmom, she retreats into a fantasy that she's a character in a story. When Joy goes on the lookout for her main antagonist, she can't believe who it turns out to be.

Seven magical tales span almost 100 years, interconnected through the extraordinary State of Arkansas. The stories use themes of magic, science fiction, and fantasy to explore the challenges, perceptions, and dilemmas children face, including bullying, prejudice, step-parents, new kids in class, the needs of others, and making friends. These learning points are embedded in stories of tornados, space-alien invasions, magical rings, the horrors of dodgeball, reluctant superheroes, time-traveling tunnels, and more tornados. It is Arkansas, after all.

What People Are Saying

"Congrats to Dr. Mike Wiggins and his son, Jack, for writing and publishing this collection of wonderful short stories!! What an accomplishment. You will lose track of time as you experience the Mid South and Arkansan culture through these adventurous characters. What a treat! #writing #publishing #childrensbooks"

Set in the foothills of a towering mountain, the little town of Magazine, Arkansas, was famous for its hospitality, its picturesque setting, and its Southern charm. But back in 1986, not everything was peaches and cream. Back then, the town was also known for something else, a bully of seismic proportions, a bully whose reputation overshadowed the tallest mountain between the Appalachians and the Rockies, a bully so foul, so nasty, so emboldened, that most fifth-graders at Magazine elementary dared not speak his name, Mack McIntire.

Mack played pranks on students and teachers alike. And as far as he was concerned, the bigger the stunt, the better. On days when he wore his favorite t-shirt to school, everyone knew something was about to go down. It was navy-blue with his foreboding catchphrase on the back in sinister bright green letters, Mack Attack. Rumor had it that the letters glowed in the dark. Some even said there was the blood of a seventh-grader on it, but no one knew for sure. On the days he wore it, children, teachers, and administrators went on high alert, and Mack never disappointed.

The biggest kid in his class, Mack sat in the back row with his legs spread out under his desk. He was wearing his t-shirt today. The other children took their seats and waited to see what would happen when the teacher came into the room. Mrs. Menshaw carefully cracked open the door to her classroom. She looked up at the door frame before entering. Then she let out a deep breath and placed her purse behind her desk. She hadn't heard of any pranks today, but the day was still young.

"All right, children," she said with an eye on Mack. "Let's begin where we left off yesterday. Turn to page…page…MACK MCINTIRE!" She slammed her teacher's book down onto her desk. It had been glued shut, every page.

Mrs. Menshaw's voice must have been heard throughout the entire school because a voice immediately came over the intercom. "Mack McIntire, report to the principal's office. Now."

The children giggled as Mack got up and opened the classroom door. He turned around and went out backward, smiling at Mrs. Menshaw. Just before he closed the door, he said, "Mack attack!"

"Mr. McIntire," the principal said, "how long has it been since you've sat in my office? One week? Two?"

"I enjoy coming here, sir," Mack replied as he propped his feet up on the principal's desk. "It feels like home."

The principal reached across and knocked Mack's feet off. "Well, let's review." The principal stood up and opened his filing cabinet. He struggled to pull out a file as thick as a dictionary. Written in large black letters on the outside of the folder was McIntire: Volume Three. He hefted the folder onto his desk with both hands and opened it. "Okay, today was a glued textbook. Before that, water balloons fell on the teacher as she opened the classroom door. The week before that, someone stole Mindy Miller's book report and replaced it with one written in Spanish." The principal sighed. "Can you imagine that poor girl's surprise when she stood in front of the whole class to give her report? Mindy Miller doesn't speak Spanish."

"Yes, I know. All these things happen when you're around. What do you have to say for yourself?"

Mack leaned back and opened his mouth in surprise. "Are you suggesting I'm somehow responsible, sir? Did anyone come forward and say that? Did I mention my father's a lawyer? He would be gravely concerned if his only son were accused of such things without proof."

The principal's eyes narrowed. "Habla español?"
Mack smiled and slouched further in his seat. "I didn't understand that, sir. Are you offering me a casserole?"
The principal walked over to his window and peered through the plastic shades. "You're a smart kid, McIntire. You could've had straight A's if you'd just tried." The principal turned back around and pointed at him. "But you wasted your time pushing other kids around and pulling pranks. There's only one week left in the school year, and then you're off to middle school. Believe me, that's a whole new world. They won't put up with your behavior there." The principal put both palms down on his desk and leaned forward. "Here's what you're going to do. Somehow, you are going to manage to stay out of trouble. Because if you don't, if I have to call your name over that intercom one more time, then we'll hold you back."
Mack sat up a little straighter. "Hold me back, sir?"
"Think about it, McIntire. You'd repeat the fifth grade. We could have these fantastic little chats for a whole extra year. Now, get your behind back to class. Oh, and cerrar la puerta on your way out."
Mack saluted and left the principal's door wide open as he walked out. On his way down the hallway, he considered the principal's words. It gave Mack McIntire an idea. It was a terrible idea. It was an idea that would be his biggest prank ever, a parting gift to Magazine elementary. It was an idea that would make him a legend.

Read what happens next in MAGICAL ARKANSAS TALES— available now 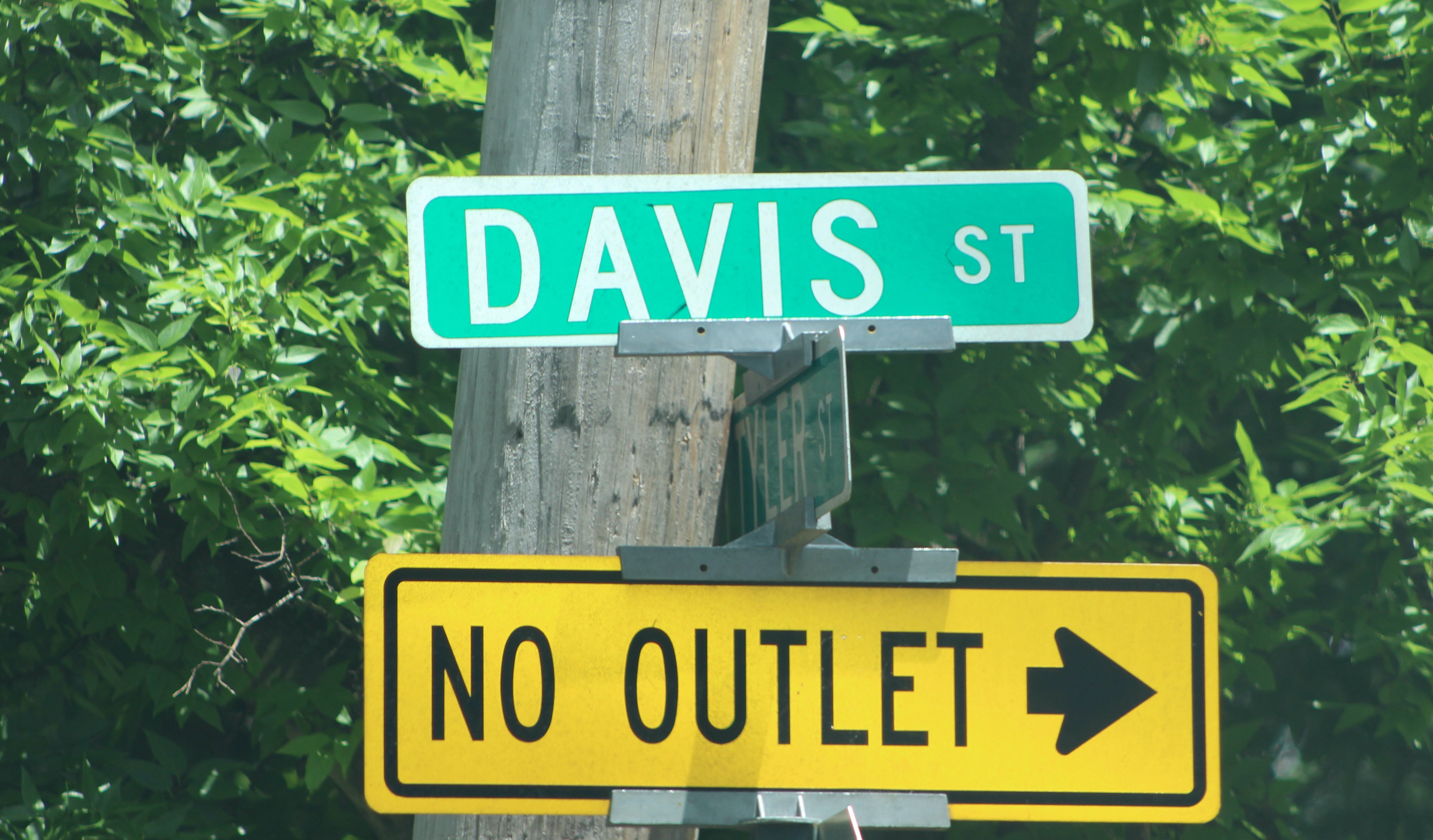 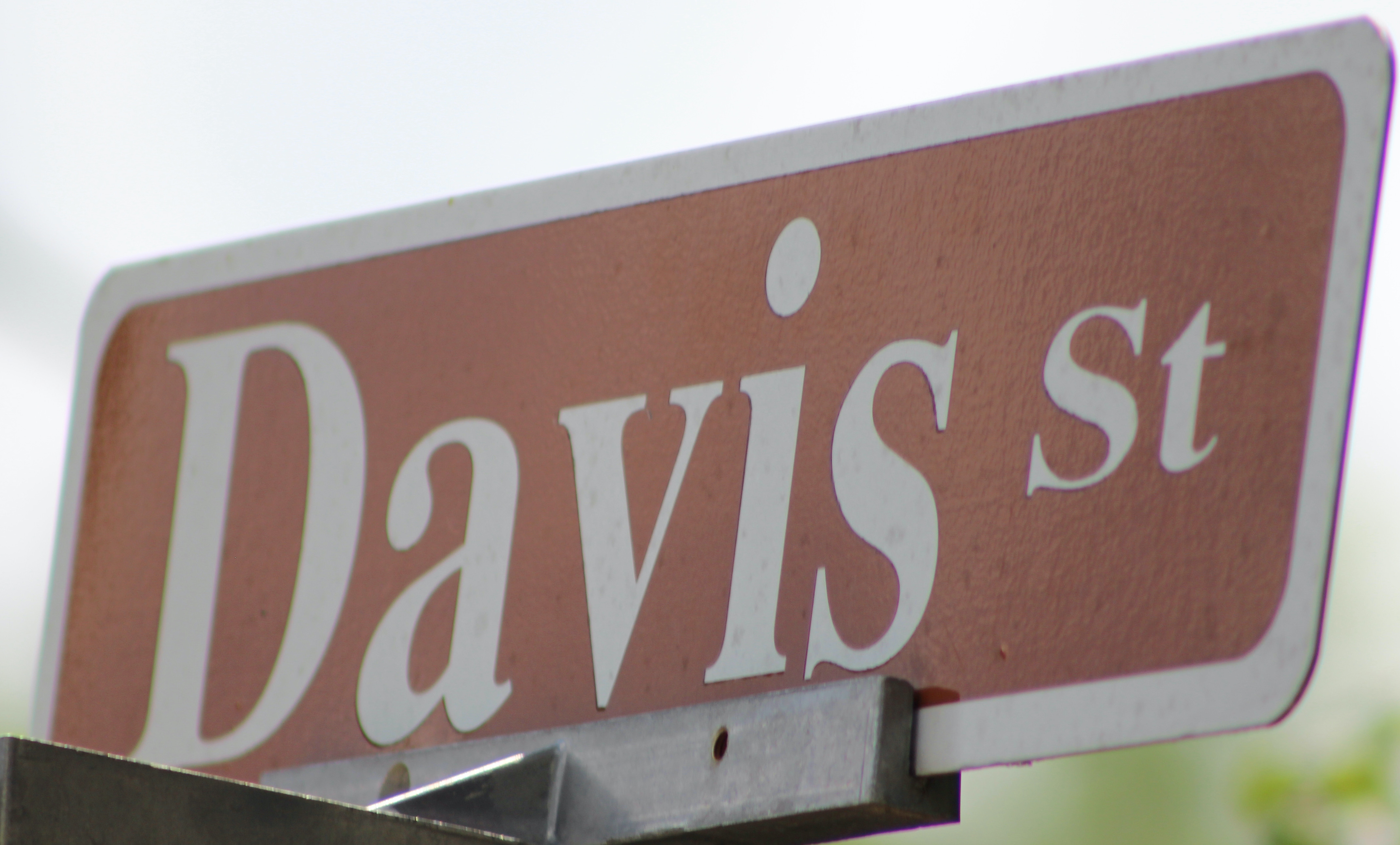